Wuxi powers ahead on tech industry

The city of Wuxi in East China's Jiangsu province has been an industrial leader in the country for more than 100 years in terms of manufacturing prowess. Today it continues to lead with its development of advanced technology, specifically the internet of things.

The year 2019 marks a decade since Wuxi was tasked by the State Council in 2009 to construct China's national sensor network innovation demonstration zone, to support the development of the digital economy. Since then the zone has been working toward creating what it calls the "Sensing China Center" aimed at demonstrating IoT applications across all areas of society, from transportation to life at home.

Over the past 10 years, the city has taken full advantage of the demonstration zone to develop a robust IoT industry and has been standing at the forefront of the country's technological development and application.

Official statistics show that the zone is home to more than 2,000 IoT-related businesses and has developed a complete industrial chain covering microchips, sensing equipment, network communication, smart hardware and IoT services. In 2018, total revenue yielded by those companies reached 263.8 billion yuan ($37.6 billion), an increase of 23.7 percent year-on-year. Local enterprises have undertaken more than 700 IoT-related projects in 68 countries and regions around the globe.

Wuxi is also supporting the development of IoT-related industries, for instance, integrated circuit and smart production.

"We have built an ecological system which allows integrated circuit, smart production and IoT industries to grow together," said Huang Qin, mayor of Wuxi.

In 2018, the output value of Wuxi's integrated circuit industry reached over 111.2 billion yuan, an increase of 19.3 percent year-on-year, according to the Jiangsu Semiconductor Association.

The development of IoT has made Wuxi smarter in all aspects. More than 300 IoT demonstration projects covering a broad range of fields including healthcare and public transport have settled in the city over the past 10 years. Among them, 21 are ranked at national level.

The first city-level internet of vehicles LTE-V2X (vehicle-to-everything) application demonstration area was launched last year in Wuxi. Tech company Huawei, as a core member of the project, played an active role in terms of establishing the technical infrastructure needed.

Wuxi has become a popular investment destination for its plentiful supply of valuable resources in recent years.

On June 6, Huahong Group's Wuxi research and development, and production site, received the first batch of lithography machines for the 12-inch production line. The project, whose construction started in 2018, will be put into operation in September.

"Wuxi is one of the first cities in supporting the IC industry. The city's culture, geographical advantage and strong industrial foundation can support Huahong's development," said Zhang Suxin, chairman of Huahong Group.

The region's IoT developments also benefit other regions in China.

"The demonstration zone is tasked with more than 100 IoT projects and has turned many concepts into reality," said Gao Yaguang, vice-mayor of Wuxi. "Many results have been promoted in China and have brought tremendous changes to industries and the people's life."

Currently, IoT technologies developed by institutes and companies in Wuxi are helping traditional manufacturers such as Haier to enter new fields, helping solve financing problems of small and medium-sized companies and bringing more convenience to residents.

Wuxi will continue to advance its innovation-driven strategy by inviting more high-caliber professionals and leading technology to support its key R&D projects. The city hopes to make breakthroughs in more advanced technologies which may constrain development in projects.

It will strengthen cooperation with international organizations to enhance its overall business environment in the upcoming years, Huang said.

Nineteen IoT research institutes including that from Peking University and Tsinghua University were established in Wuxi. IoT Expo China was inaugurated in 2009. Fortune Global 500 enterprises such as Siemens and Microsoft launched research and development centers in Wuxi.

Development plans for the Wuxi National Sensor Network Innovation Demonstration Zone during 2012 and 2020 were approved by the central government in 2012. IoT industry's overall turnover in Wuxi exceeded 100 billion yuan for the first time in 2012. The first IoT cloud computing center was put into use in Wuxi in 2013.

The annual IoT Expo China was upgraded to the World Internet of Things Exposition in 2016. The Wuxi government is making efforts to accelerate the development of the demonstration zone. 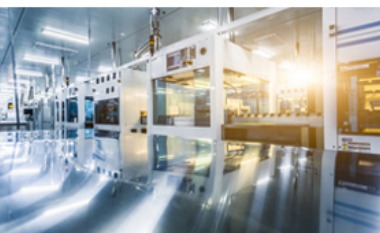 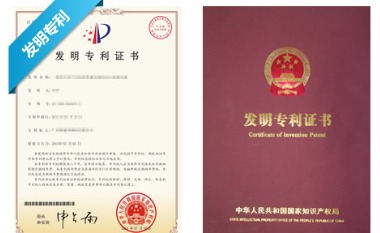 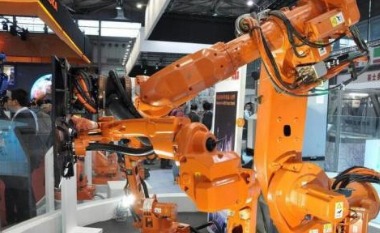 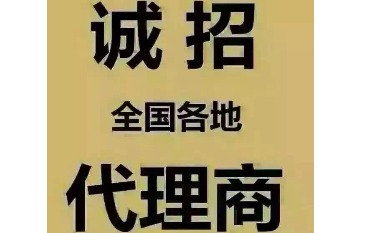 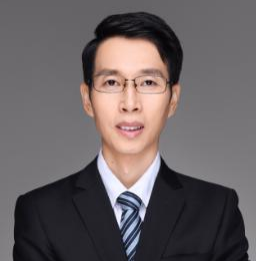 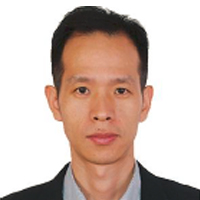 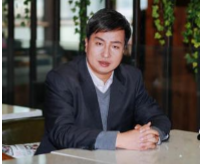